How to get here

HOW TO GET THERE

miart is easily reachable from the city and from any Italian and international location thanks to the excellent network of land and air connections that Milan enjoys. Choose how you want to reach the trade fair and read the related information. 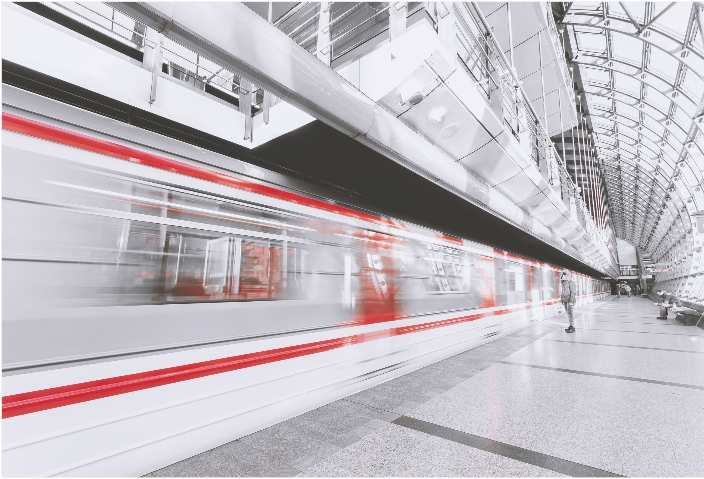 To drive to fieramilanocity by car from the Tangenziale, follow the indications for Milan, exit in direction viale Certosa and proceed towards fieramilanocity.

Restricted traffic Area B has been operational since February 25, 2019 in the City of Milan. There are restrictions on the access and circulation of certain categories of vehicles classified as polluting. For information learn more

It is possible to reserve a taxi by calling one of the the following numbers:

From LINATE Bus n ° 73, terminus Via Gonzaga-Duomo, then underground.

From ORIO AL SERIO Orio Shuttle connects the airport with the Milano Centrale railway station, then the underground.