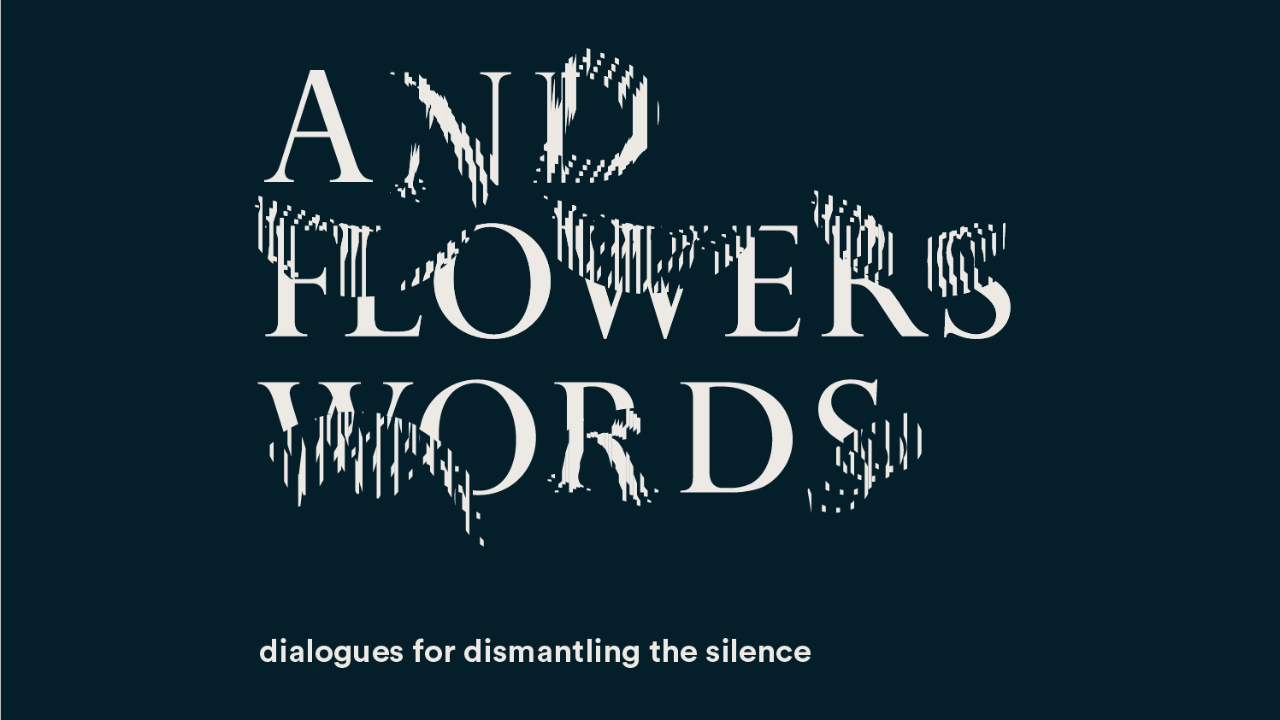 Milan, 20 April 2021 - miart 2021 is pleased to present And Flowers / Words, an original editorial project that - from April through the summer - will accompany the twenty-fifth edition of the Milan modern and contemporary art fair organised by Fiera Milano and directed for the first time by Nicola Ricciardi (17-19 September 2021).

After the presentation of Dismantling the Silence - the visual campaign created by Studio Folder and named after the collection of poems by the same name published in 1971 by Charles Simić - miart continues and expands its investigation on and around written and spoken words in search for new ways to communicate in an art world that is experiencing deep transformation.

And Flowers / Words is titled after the poem Pastoral, in the same collection, whose first lines reads:

I came to a field

Where the grass was silence

miart has chosen to start from this image - a field of grass/silence that comes alive with the blossoming and colours of flowers/words - to develop an editorial project that will see the participation of key Italian artistic and cultural figures who share an interest in the written or spoken word.

Every week until the beginning of the summer, a video will be published on the fair's website and social media featuring Artistic Director Nicola Ricciardi in dialogue with — among others — Barbara Casavecchia, critic and independent curator, Contributing Editor at Frieze; Massimiliano Gioni, Artistic Director, Fondazione Nicola Trussardi and New Museum (NY); Lorenzo Giusti, Director, GAMeC – Galleria d’Arte Moderna e Contemporanea, Bergamo; Luca Lo Pinto, Artistic Director, MACRO – Museum of Contemporary Art of Rome – as well as other voices from the poetry and literary world.

The first appointment is scheduled for Wednesday 28 April with the participation of Chiara Costa, Head of Programs at Fondazione Prada.

The content will be available every Wednesday from 2 p.m.

for the promotion of miart 2021, the international modern and contemporary art fair in milan, opening to the public on 17 september 2021. Dismantling the Silence is the title of th ...

miart, Milan's international modern and contemporary art fair, organised by Fiera Milano and the first under the artistic direction of Nicola Ricciardi, initially scheduled for its ...

miart 2020 - the digital edition of miart closes with great success