miart 2021 - miart is ready: the first italian fair to return in presence
Highlighted

miart 2021 - miart is ready: the first italian fair to return in presence 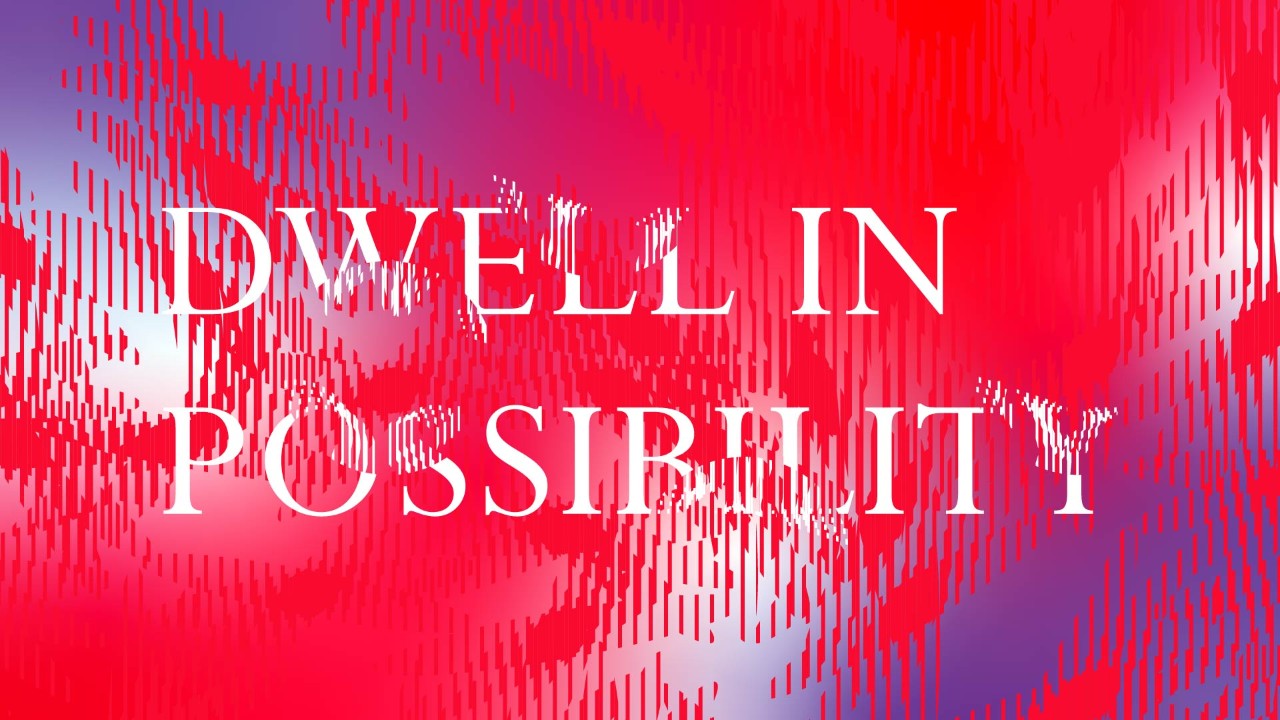 Milan, 14 September 2021 - miart, the Milanese international modern and contemporary art fair organised by Fiera Milano, now in its twenty-fifth edition, returns from 17 to 19 September 2021 (VIP preview 16 September) and will be directed for the first time by Nicola Ricciardi.

142 galleries from 19 Countries in addition to Italy, traditionally divided in 5 sections (Established Contemporary, Established Masters, Emergent, Decades, Generations), will present the works of established contemporary artists, modern masters and emerging young artists in the pavilions of fieramilanocity_MiCo. With a path full of dialogues, discoveries and rediscoveries that goes from the beginning of the 20th century to the creations of the latest generations, miart maintains its international character, confirming itself as an event characterized by a wide chronological offer.

The fair, the first in Italy to return to its edition in presence, will be flanked by miart digital, a digital platform divided in thematic areas which will enrich the experience of visitors with original multimedia content and will give to an audience from all over the world - that won’t be able to participate in person - the chance of exploring the works on display and establishing a direct contact with gallery owners through a dedicated chat.

This year miart will pay special attention to the poetic word – interpreted as a form of universal language – starting from the title chosen to accompany the 2021 edition: Dismantling the silence, from the eponymous collection of verses by the Serbian-born American poet Charles Simić, fifty years since its publication. This interest was expressed in a series of initiatives designed to enhance new dialogues between past and present, history and experimentation, and to promote the blossoming of new forms of communication between all the subjects that have always animated the Milanese fair.

After the editorial project And Flowers / Words, that in recent months brought together numerous personalities from the Italian artistic and cultural world around the theme of poetry, miart now presents Starry Worlds, a new proposal inspired by the poem For Memory (1981) by the American poet and intellectual Adrienne Rich (1929-2012) - and in particular by the verses: Putting together, inch by inch | the starry worlds.


Driven by the wish to “put together, inch by inch, the starry worlds”, miart invited many Milan-based participants by asking the artists involved in the September exhibitions to share verses, quotes and fragments of poems that are significant or influential for their work. Starting from Monday 13 September, this anthology-constellation will be presented through miart digital for what will be to all effects a poetic map of the city of Milan.

Starry Worlds will actually anticipate and amplify the Milano Art Week, with a rich calendar of openings and special projects promoted in collaboration with Assessorato alla Cultura del Comune di Milano which - according to a consolidated tradition - brings together the major public institutions and private foundations of the city.

miart is also pleased to collaborate for the first time with C2C Festival, that on the occasion of the fair will present #C2CMLN shared by Gucci - a two-day program (16-17 September) taking place completely in presence in three different locations: Cinema Beltrade, District 272 (ex Striptease), Casa degli Artisti.

The schedule includes a conversation between the artist and musician Enrico Boccioletti and the journalist and musician Mattia Barro, the performance of the German poet Luzie Meyer, the projection of the photographic project Nightswimming by Giovanna Silva, the talk between the curator and director of the Haus der Kunst in Munich Andrea Lissoni and Forse Ora, a band formed by Caterina Barbieri, Lorenzo Senni and Jim C. Need, artists of excellence of the Milanese avant-garde music scene. The band Forse Ora will also present its new project with open rehearsals.

The collaboration with Intesa Sanpaolo, which supports miart as its main partner, has been renewed: internationality, excellence and attention to cultural development of the territory are the values that brought miart and the Bank together and that, thanks to the confirmation of this synergy, will contribute to consolidate the centrality of Milan on the national and international scene, offering a further driving force for growth and economic, cultural and civil development.

For this edition, Gallerie d'Italia together with Intesa Sanpaolo Private Banking has created a special project dedicated to a young Italian artist. The works of Alice Visentin will be showcased in the exhibition entitled Andante. Ritmo di uno spirito appassionato e lento within the space of Fiera Milano which focuses on the unpublished paintings that transmit vitality in terms of dimensions and colours. The works represent a profound story of a theme – the community – that it is more relevant than ever.

For this edition will also be confirmed the Fondazione Fiera Milano Acquisition Fund, worth 50,000 Euros, intended for works of art that will implement the Fondazione Fiera Milano collection, currently housed in the Palazzina degli Orafi, the Foundation's headquarters, which is actually composed of 99 works representing different artistic languages.

In addition to the Fund, the main prizes have also been confirmed: the Herno Award, born from the collaboration between miart and Herno, and now in its sixth edition, will grant a prize of 10,000 Euros to the stand with the best exhibition project; the LCA Award for Emergent, worth 4,000 Euros, established in 2015 and born from the collaboration between miart and LCA Studio Legale, which will be destined to the gallery with the best presentation in the Emergent section; the Rotary Club Milano Brera Award for Contemporary Art and Young Artists, now in its twelfth edition and established in 2009 as the first prize within the context of miart, that provides for the acquisition of a work by an emerging or mid-career artist to be donated to the Museo del Novecento in Milan.

For the ninth consecutive year will also be renewed the partnership with Maison Ruinart, which will present for the first time in Italy, in the VIP Lounge of the fair, a selection of works by British artist David Shrigley belonging to the project Unconventional Bubbles.

The works, created during a period of residence at Ruinart's headquarters in Reims, will display a unique interpretation of the Maison by the artist, through his eccentric humour with no compromise.
The VIP Lounge will also be enriched by Kartell's furnishings, thanks to the confirmed partnership with Elle Decor.

Finally, a new collaboration with Mutina will enrich the special program dedicated to VIPs with a guided tour of the exhibition Luigi Ghirri - Between the Lines, curated by Sarah Cosulich and conceived for the spaces of Casa Mutina Milano.


In order to ensure the safe participation of visitors, exhibitors and organizers, the Fiera Milano Group developed a Protocol for the containment of the COVID-19 epidemic, indicating how to organize events in full compliance with the health protection standards and protocols issued at national level. For more information please visit  https://www.fieramilano.it/safetogether/ 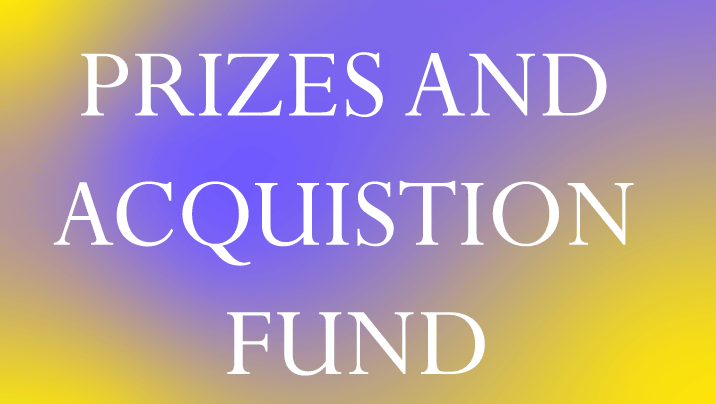 miart 2021 announced the artworks purchased by Fondazione Fiera Milano Acquisition Fund and the winners of the LCA Prize for Emergent, and the Herno Prize and Rotary Club Milano Br ... 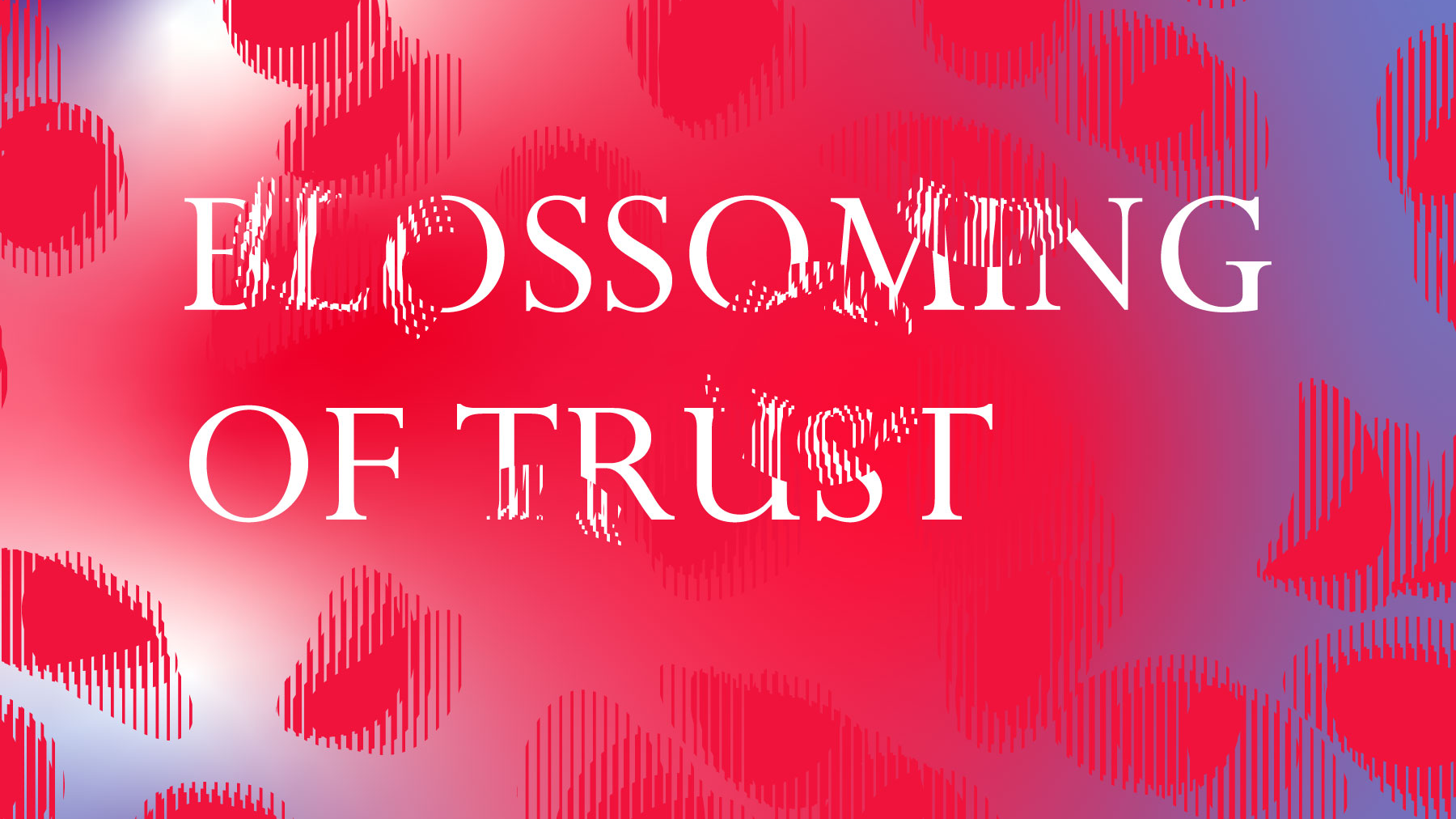 miart 2021 - A blossoming of trust: miart and Milano Art Week are back in September

A full calendar of events will animate the city of Milan and bring back the sharing of art and culture in person. From 17 to 19 September 2021 (VIP preview 16 September) miart, th ...